The project is about the transformation of existing School of Gastronomy to place for short accommodation facility. The place should provide a great canvas on to which aspiration and needs of conformity are projected. The idea of a hotel is much more than fitting accommodation. The success of the concept is largely determinate by how tense and ingenious the transition between the ones person habitual and fascination of foreign is handled. The transition is the process of comparing the conventional to particular that overwhelm the guests and transcend his perception. To achieve this objective, a clear and legible architectural language that express a credible relationship to its surroundings.

The concept of the reconstruction is the “architecture expression” required original, theatrically staged sequences of spaces and vivid architectural elements designed to lend hotel an integral magic and a seductively accommodation quality once more. Not only architecture but the notion of unique place within the space and landscape are the framework of the concept. The design is a shift from the dominated by faceless apartment hotels and off-the-peg chain developments. Conceptually the hotel should inherit the public space and get a public character. The Youthstret Hotel is a public place where accommodation facilities are intertwined with public program of restaurant wellness center, dance hall, and healthcare cabinets. Most important issue of the concept is the connection between the building of public facilities and public space. Once the building divides the inside of outside, the concept of windows, entrance ramps, staircases and terraces are contributing a knot. Windows are penetrating the façade in a way that interior exits to exterior. The ramps terraces and staircases collaborate to provide different ways to enter the building from public space. Sheered spaces like restaurant, foyer and hall an extension of public space to everyone’s zones. In the same way, an internal open hall gets a public lie down lobby that create several elevations open space like a gallery. Through an opening of gallery instead of railings, a net structure secures and connects single levels. Net structure becomes a hang loose place for laze, sit or climb.

The location of the hotel is in the center of Maribor between the north shore of Ancient Maribor and Central park. Here the town started to expand rapidly the 70s of the 19th century in all directions outside its walls. First, in the immediate vicinity of the heart of town, new buildings grew among the already existing old ones. Building up of square-type blocks of buildings followed. On the north edge of the town to the west and east of the town park beneath the Piramida and Kalvarija Hills the villa quarters, where the wealthiest bourgeoisie had representative and luxurious villas built, sprang up.The location of existing High School of Gastronomy is placed between the structures of historical buildings in the neoclassical style.

Client College for Hospitality and Tourism 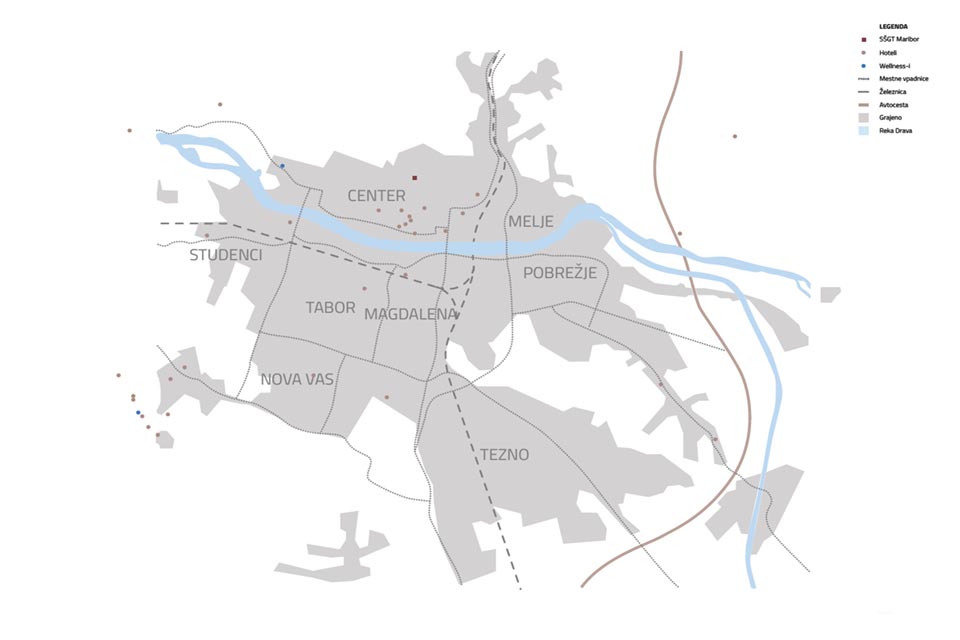 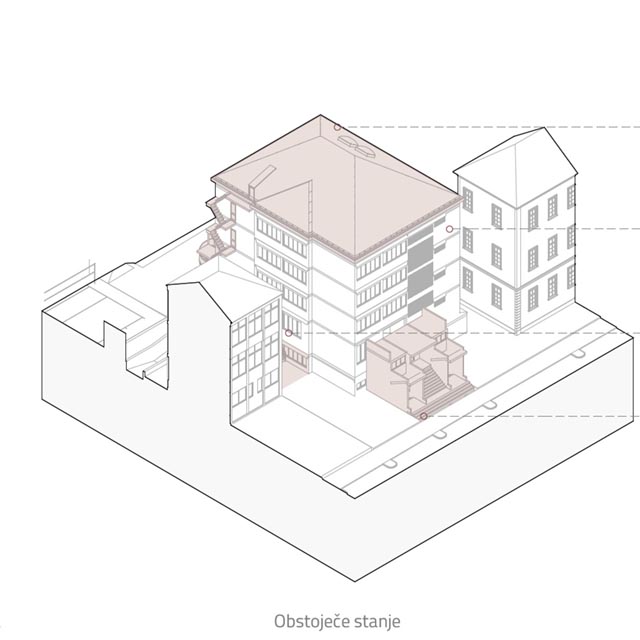 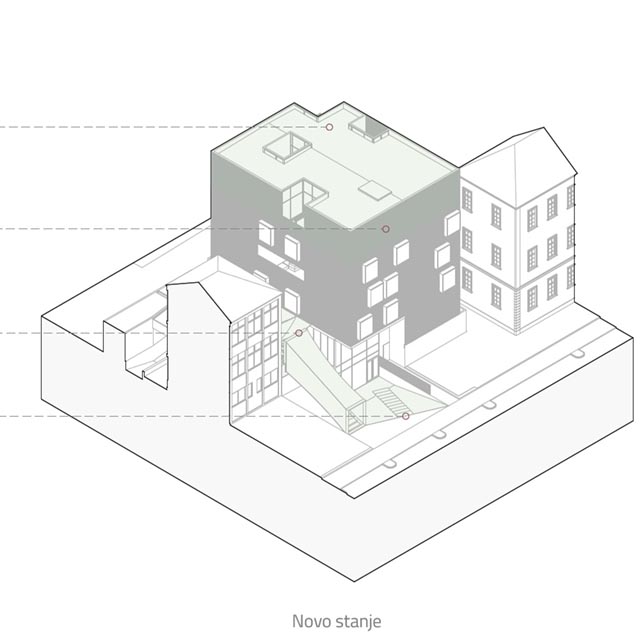 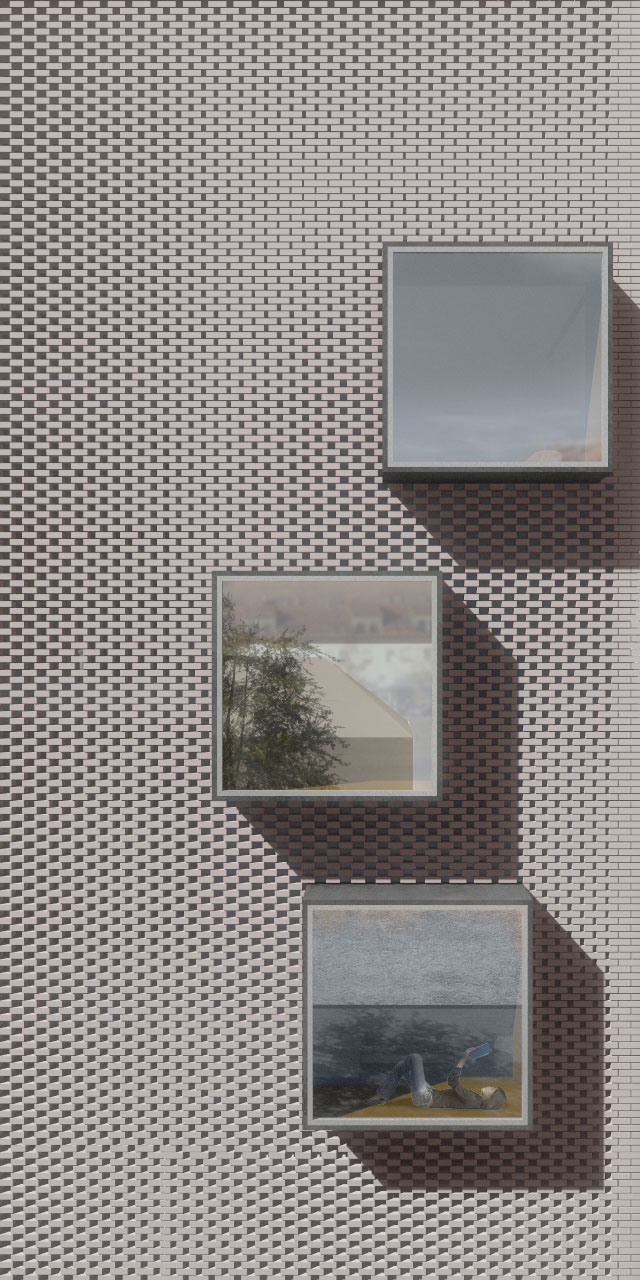 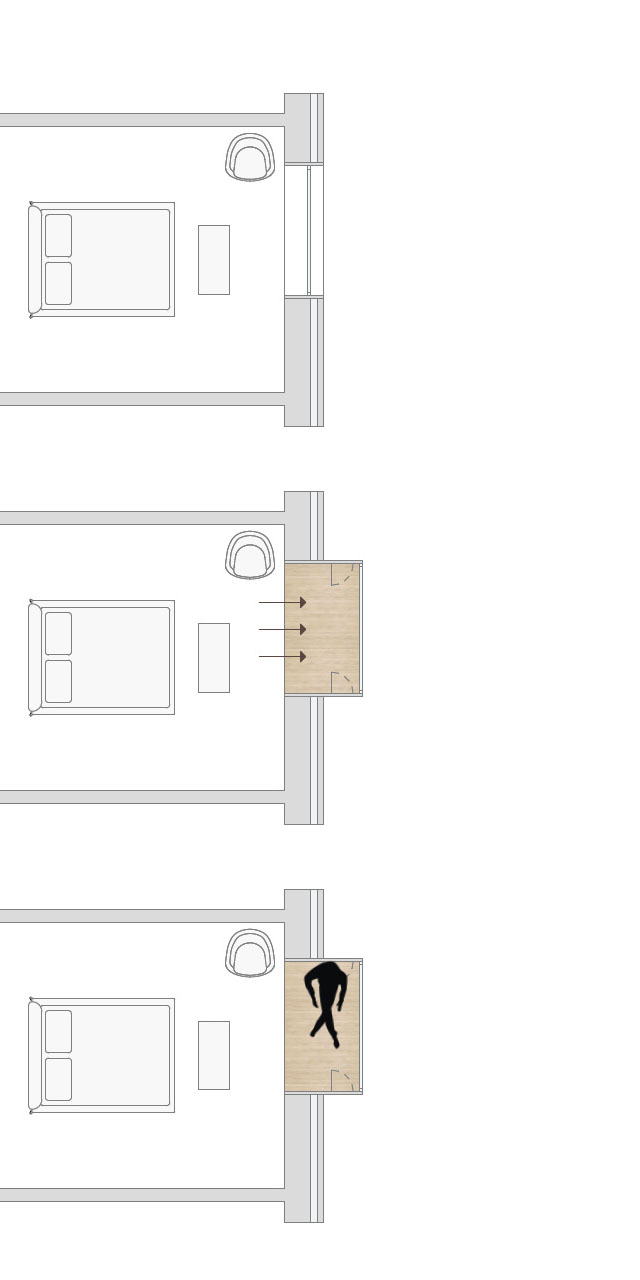 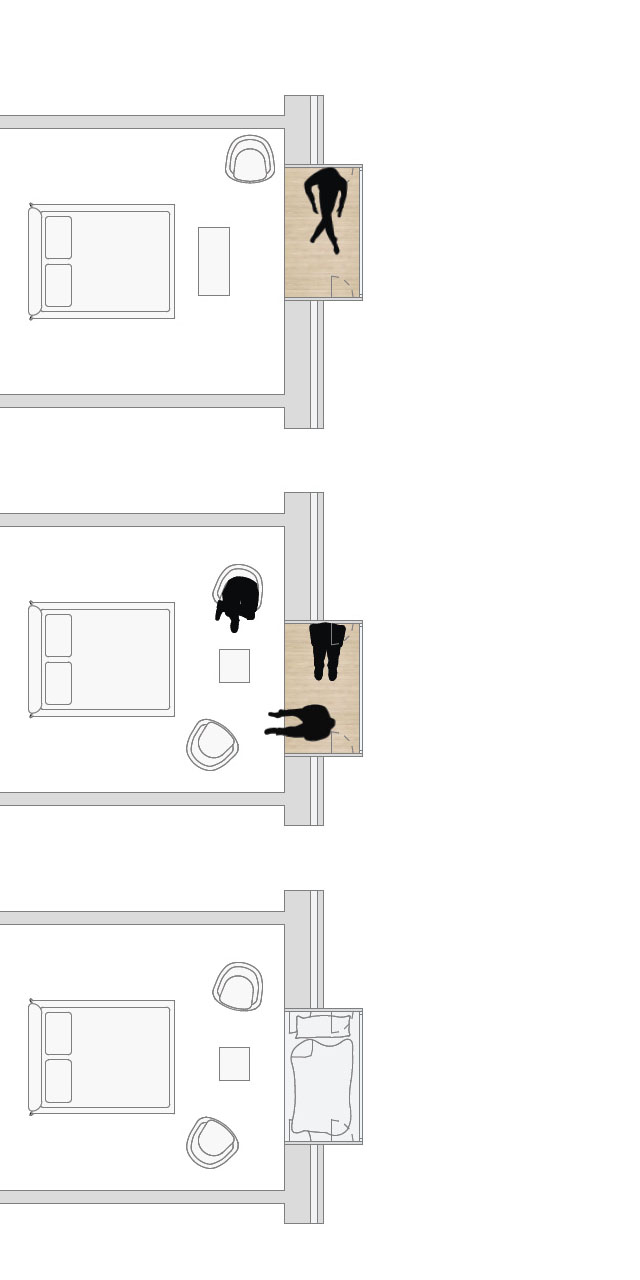 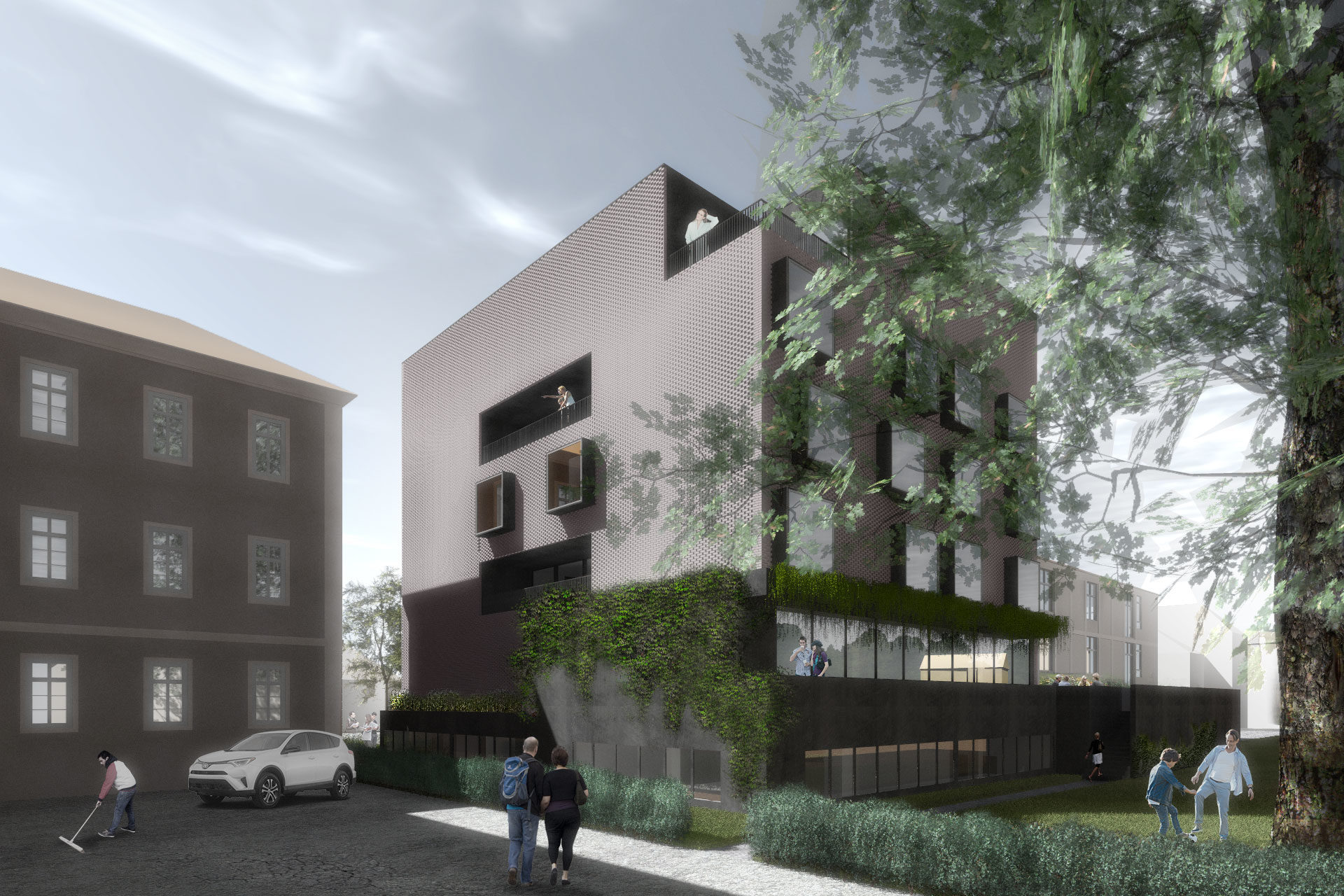 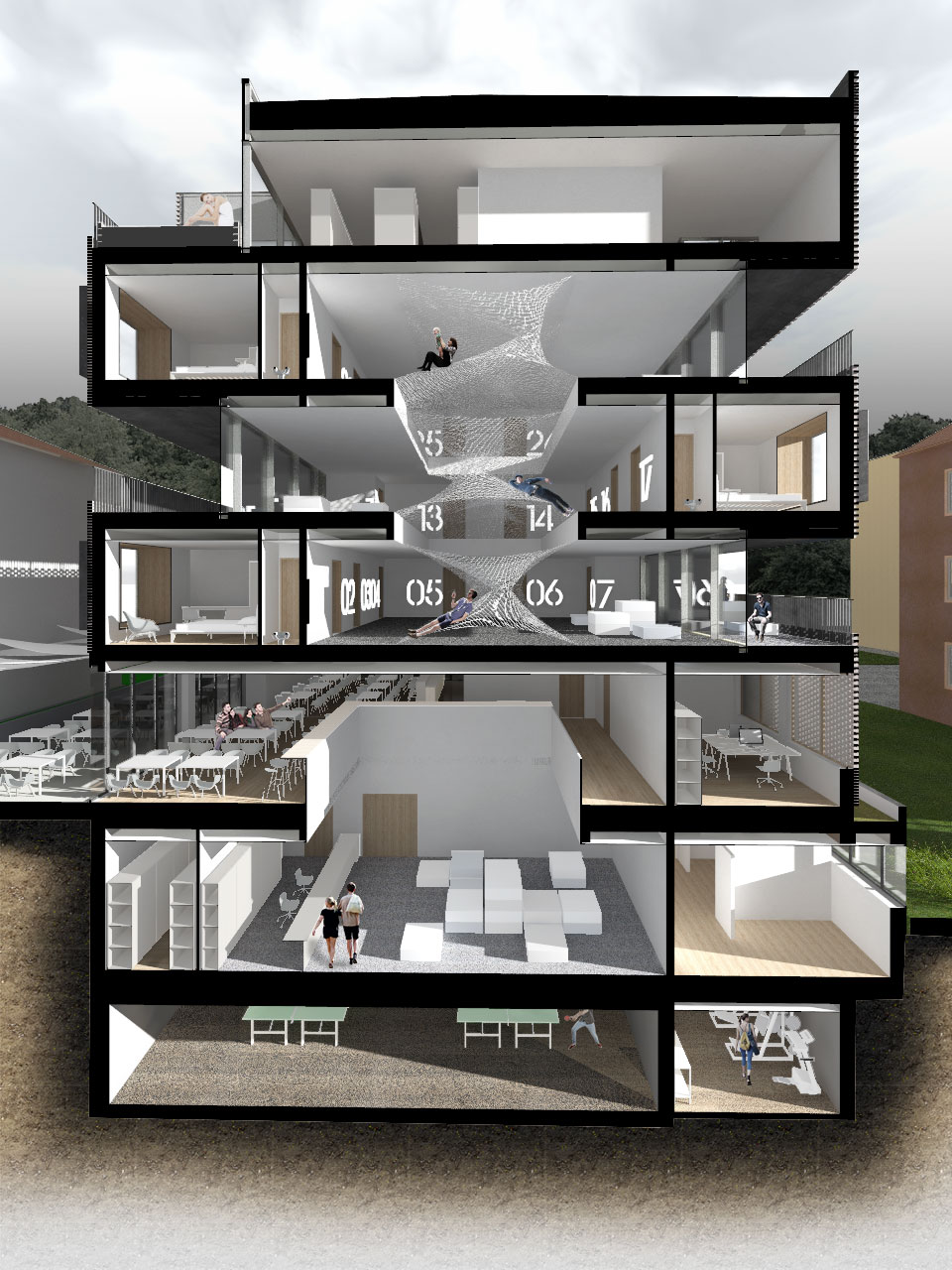 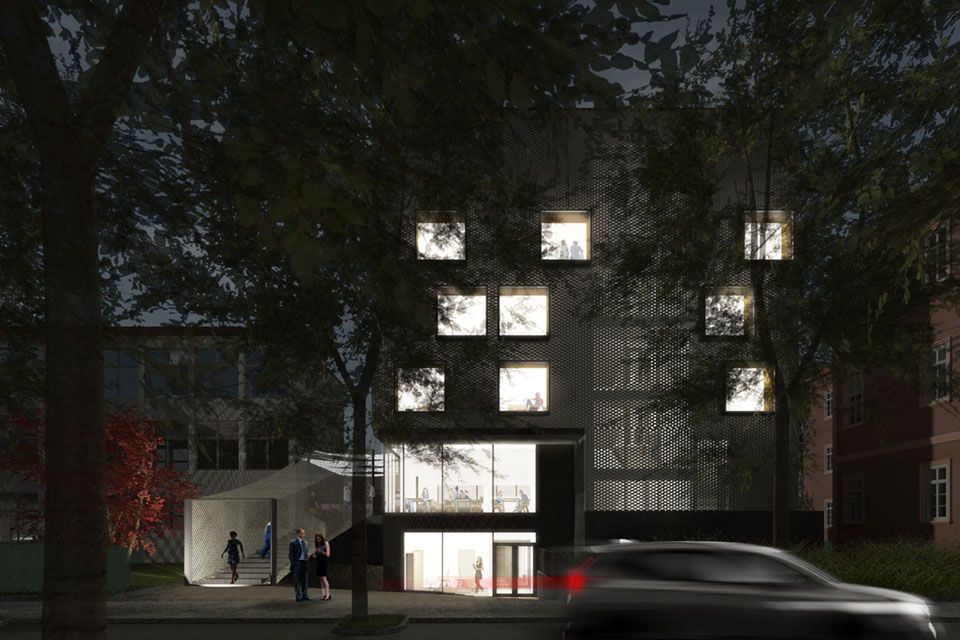 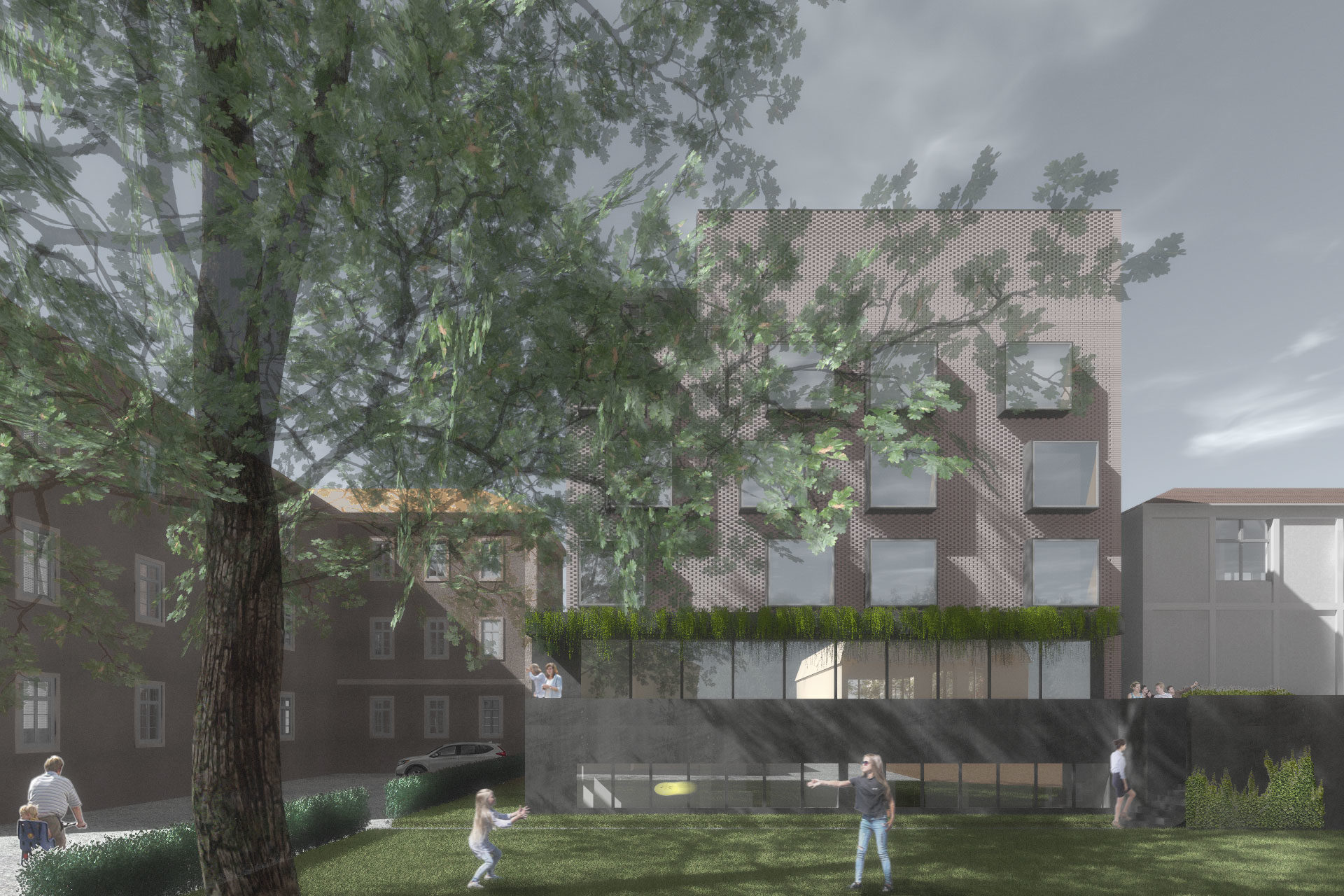 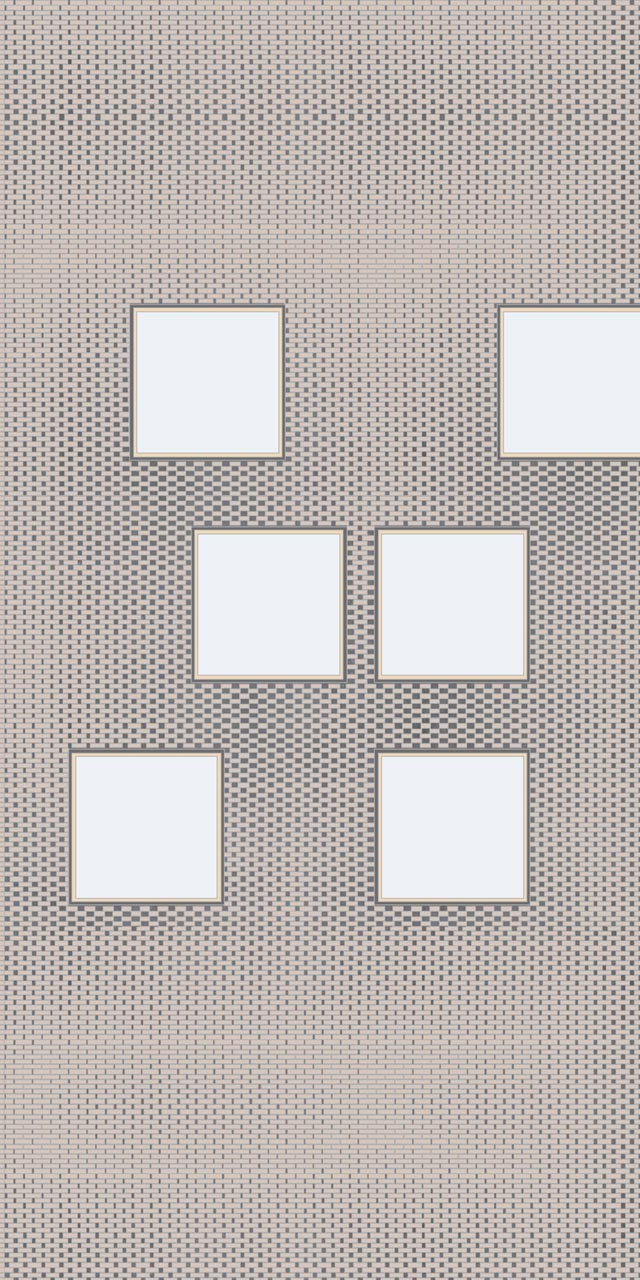 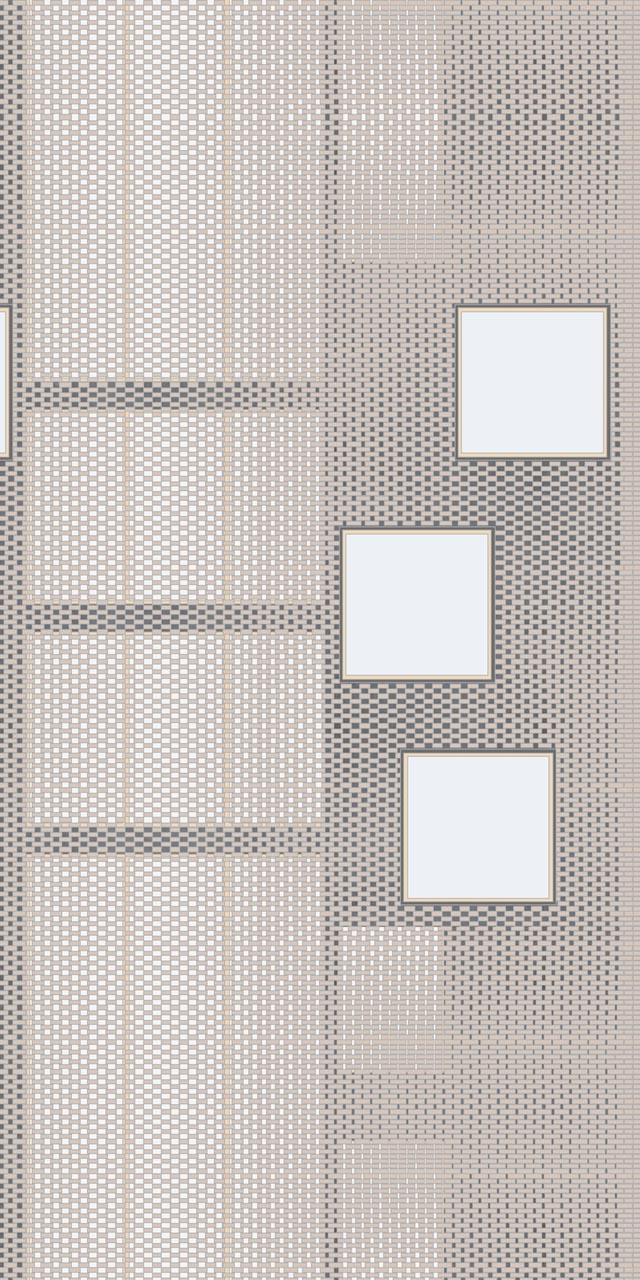 previous next
show all
Scroll to top